‘I am honoured and delighted to say I’ve been asked to be a Patron of the ROKT Foundation, I’m looking forward to doing my bit”

We are delighted to welcome Sean Jarvis as our newest Patron to ROKT Foundation.  Sean has had an exciting career helping develop the business of Football and Rugby at Huddersfield Town.

In his current role as Commercial director Sean has been primarily involved in developing new income and sponsorship activities since joining the Club. Sean understands the importance or relationship management and has been instrumental in improving communication and engagement between the Club and its fans since his arrival; he is the driving force behind the formation the Huddersfield Town Supporters Association.

Sean is a Trustee of Huddersfield Town Foundation, so more than most, understands the importance of inclusion, education and opportunity through sport and activity; he is a perfect ambassador for ROKT Foundation.

We really look forward to working with Sean and learning from his wealth of expertise in developing partnerships and building a sustainable future for the Charity. 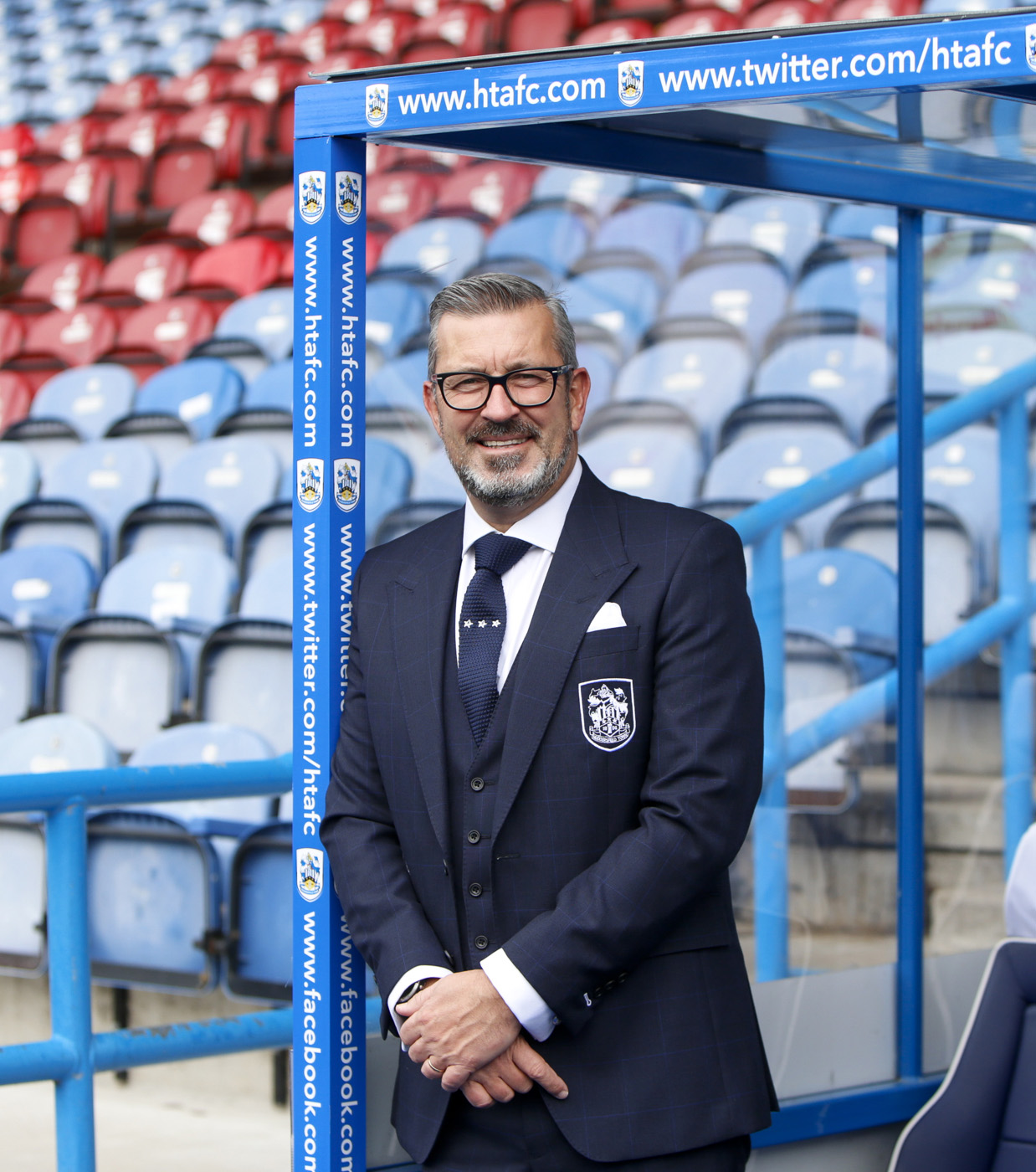 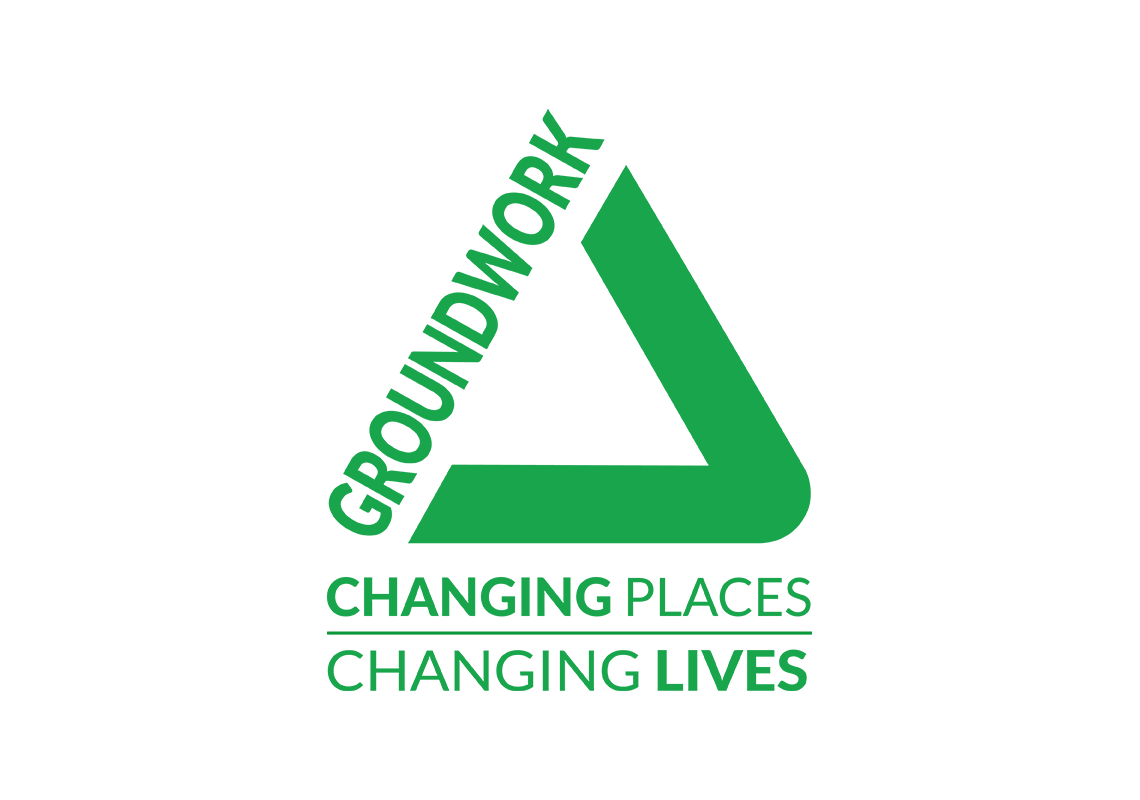 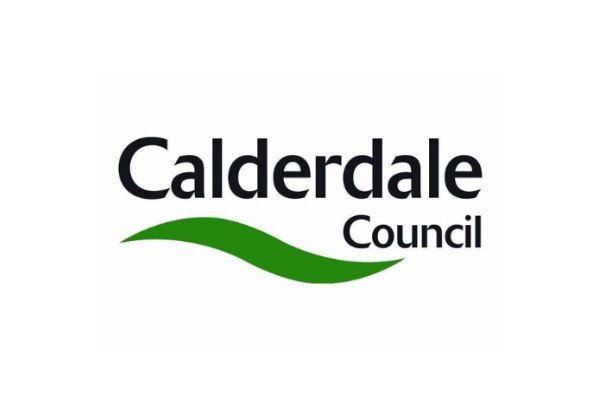 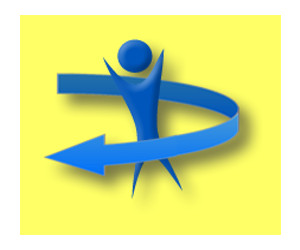 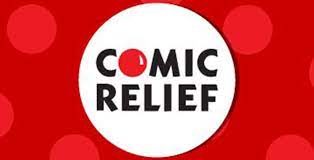 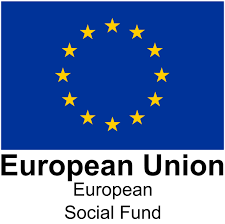 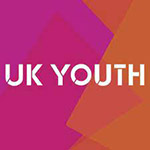 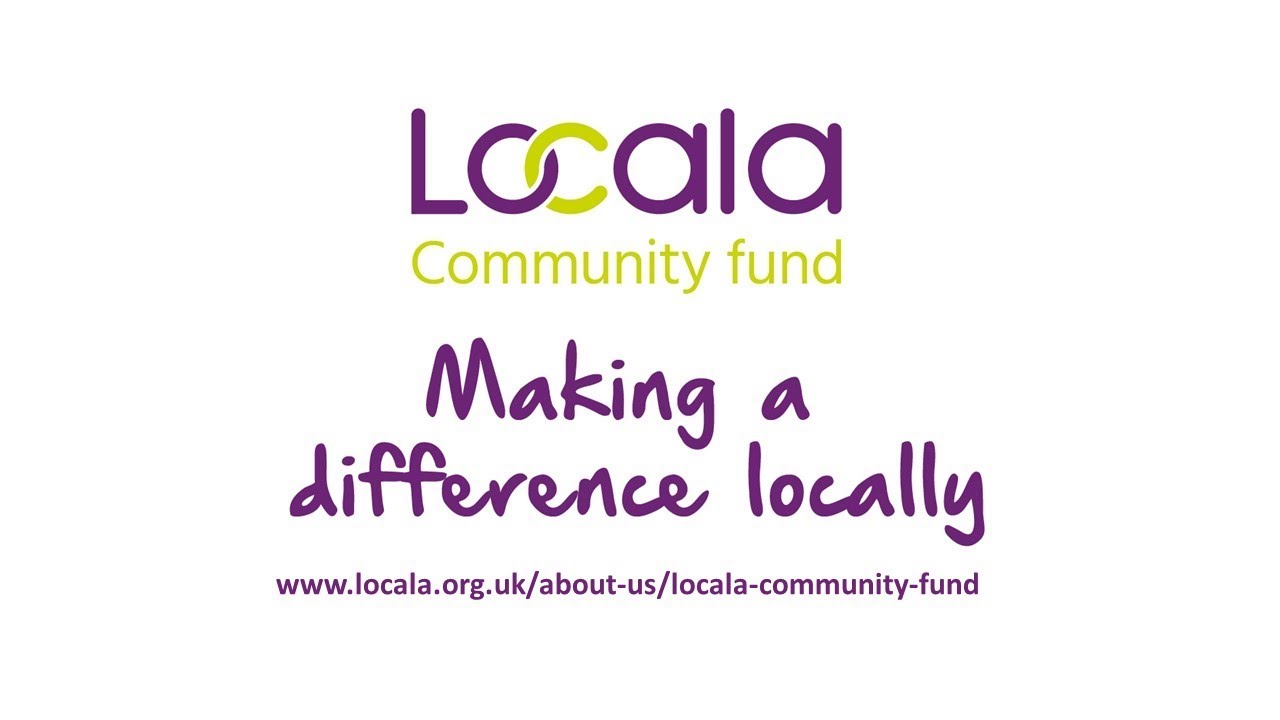 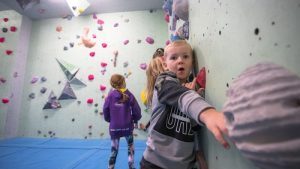 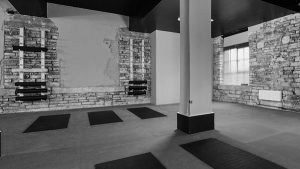 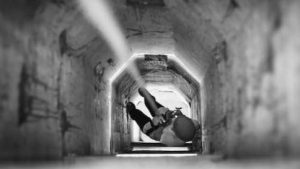 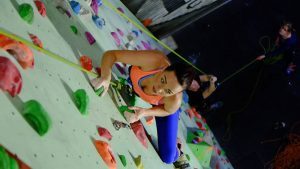